Projects to make nanomagnetic computers, sustainable packaging, improved vaccine carriers and cut-and-paste chemistry have brought in up to £250,000 each.

Four teams this year received funds from the Excellence Fund for Frontier Research (EFFR) which are awarded as part of the College’s strategic goal to Act with Courage.

The awards are designed to support research ideas that are potentially groundbreaking programs and that could place the College in a position of leadership. Teams receive up to £250,000 to kick-start their research projects.

“Some of the most powerful discoveries in science have come about unexpectedly, by brilliant and creative people thinking outside the box,” said Imperial Oil chair Professor Alice Gast. “That’s why we want our researchers to be able to pursue the new and the risky. This fund gives our scholars the freedom and support to act with courage and innovation. » 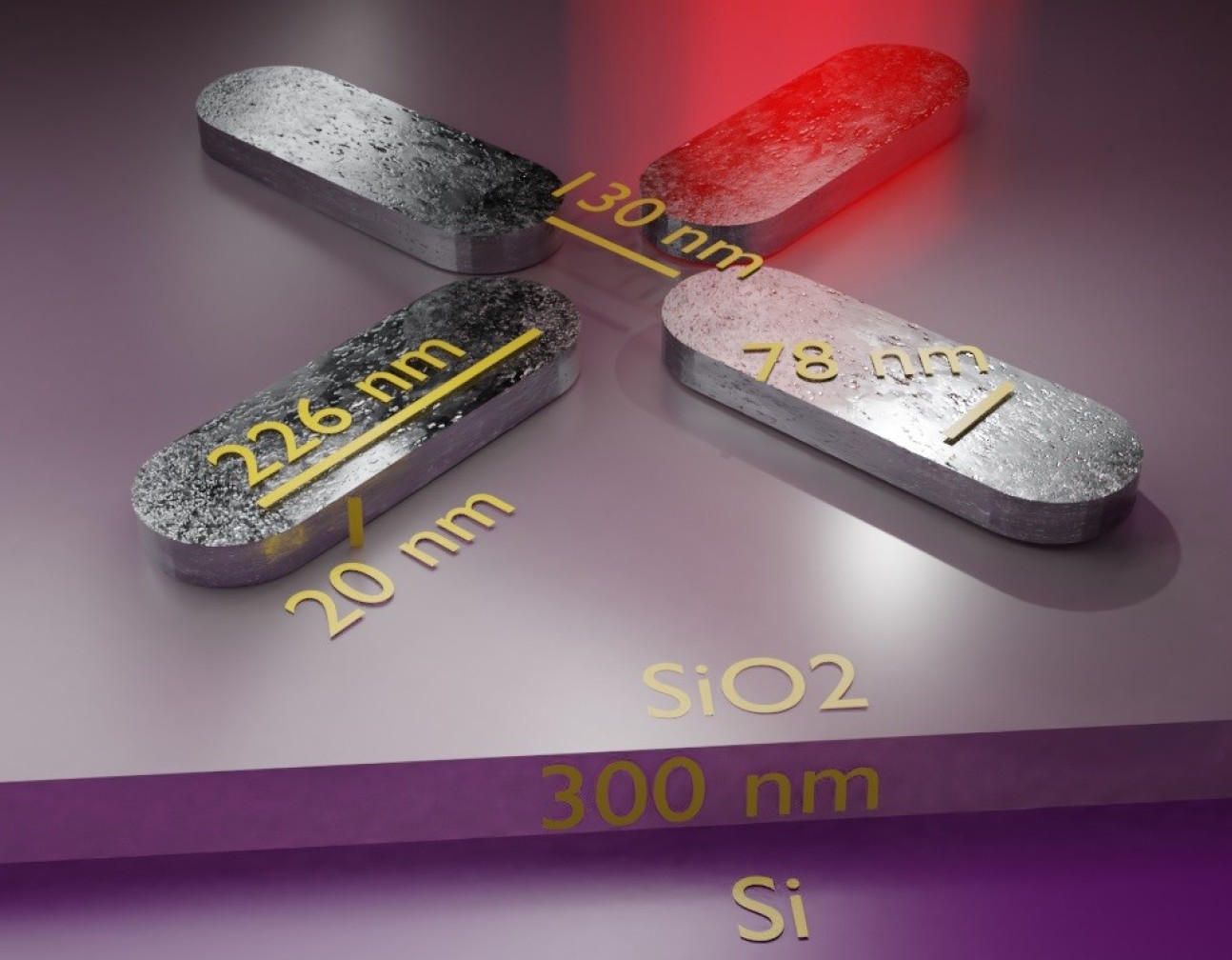 Conventional computers rely on physically moving particles (electrons), which wastes large amounts of energy as they move. Systems using nanomagnetics are an attractive alternative, as information is transferred in wave form without physical particle exchange, meaning they could in principle be 100,000 times more energy efficient than standard electronics.

Researchers from the Department of Physics recently discovered a new way to write magnetic bits with a low-power laser. They will use the grant to develop the technology and use it to explore new forms of computing, including neural-inspired computing hardware to accomplish tasks currently done with artificial intelligence software.

The project is led by Dr. Will Branford and Professor Rupert Oulton of the Department of Physics.

Modern synthetic chemistry enables the creation of molecules with desired properties and structures, which are useful in fields such as drug discovery, medical imaging, materials science, and catalysis. However, creating complex compounds can require many steps, which means that even simple swaps, such as replacing a carbon atom with a nitrogen atom, can require repeating the entire synthesis with blocks of modified chemical construction. 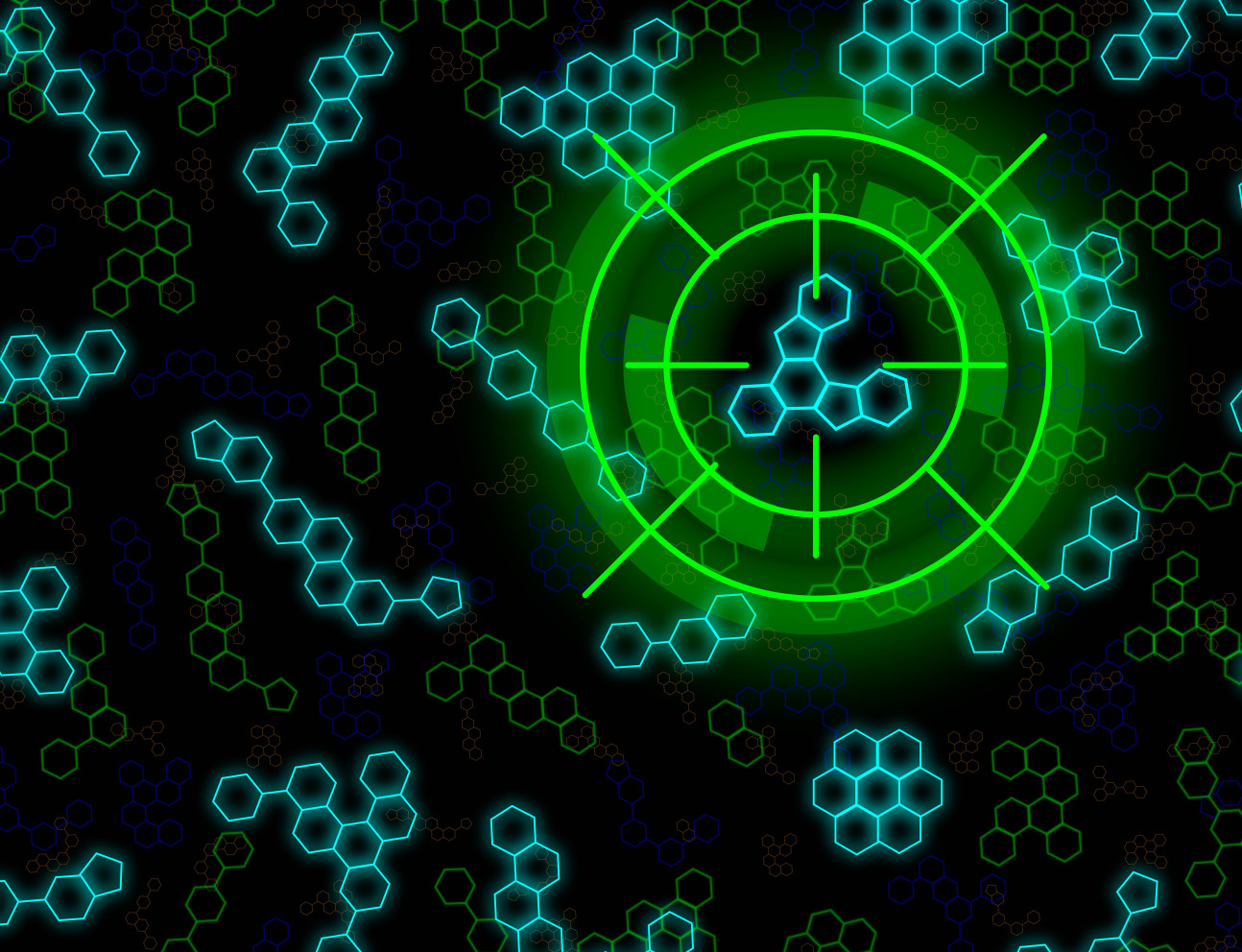 Now researchers in the Department of Chemistry are looking to borrow ideas from gene editing to make the process much more efficient. As CRISPR-Cas9 allows scientists to selectively replace a single gene in DNA, the team will develop synthetic methods to selectively add, delete or replace any atom (or group of atoms) in any molecule. at will.

They are pioneering a new approach to “molecular editing” by developing reagents used to edit aromatic ring systems, which are common in drug discovery and materials science.

The project is led by Professor Mark Crimmin, Dr James Bull and Dr Becky Greenaway from the Department of Chemistry.

To target the ever-growing problem of global waste, more and more plastics are being successfully sorted and recycled in the UK – to the tune of 1.6 million tonnes a year. 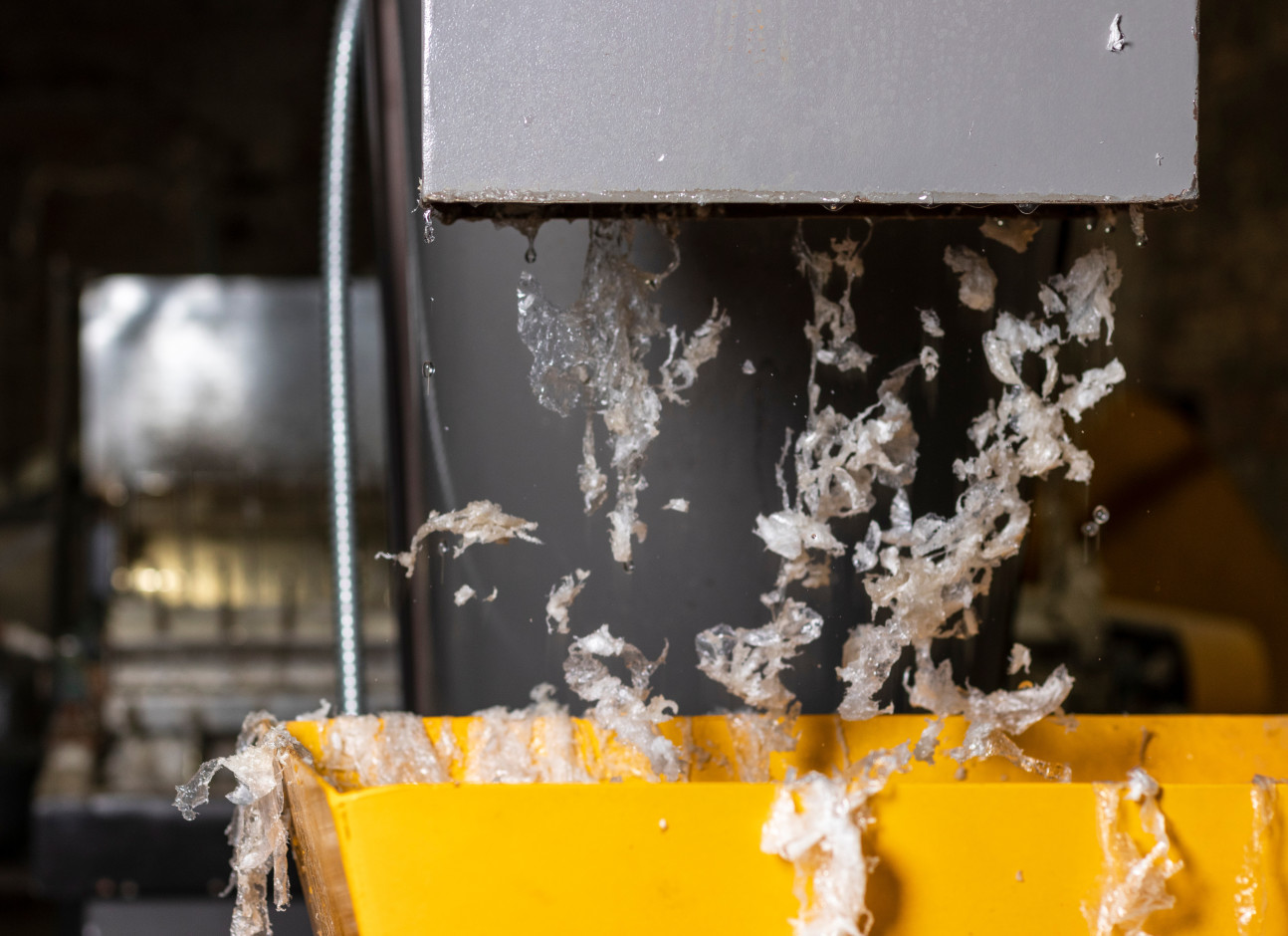 It requires a multidisciplinary approach, so researchers from the faculties of engineering and natural sciences will team up to receive £250,000 over three years. They will use the funds to develop flexible packaging films made from lignocellulosic biomass and to design ionic liquids that will act as a green solvent for biomass processing.

They will examine how to maximize the technological and economic feasibility of their large-scale production so that these renewable packaging films can compete with their fossil-based counterparts.

The project is led by Dr. Koon-Yang Lee (Department of Aeronautics), Prof. Tom Welton (Department of Chemistry) and Prof. Niall Mac Dowell (Centre for Environmental Policy) and supported by the Institute for Molecular Science and Engineering .

Most vaccines, such as those currently available for COVID-19, are biologically based, which means they must be stored at low or very low temperatures throughout the supply and distribution chain. Without this system of refrigerators and freezers, known as the “cold chain,” vaccines could become less effective and less safe. 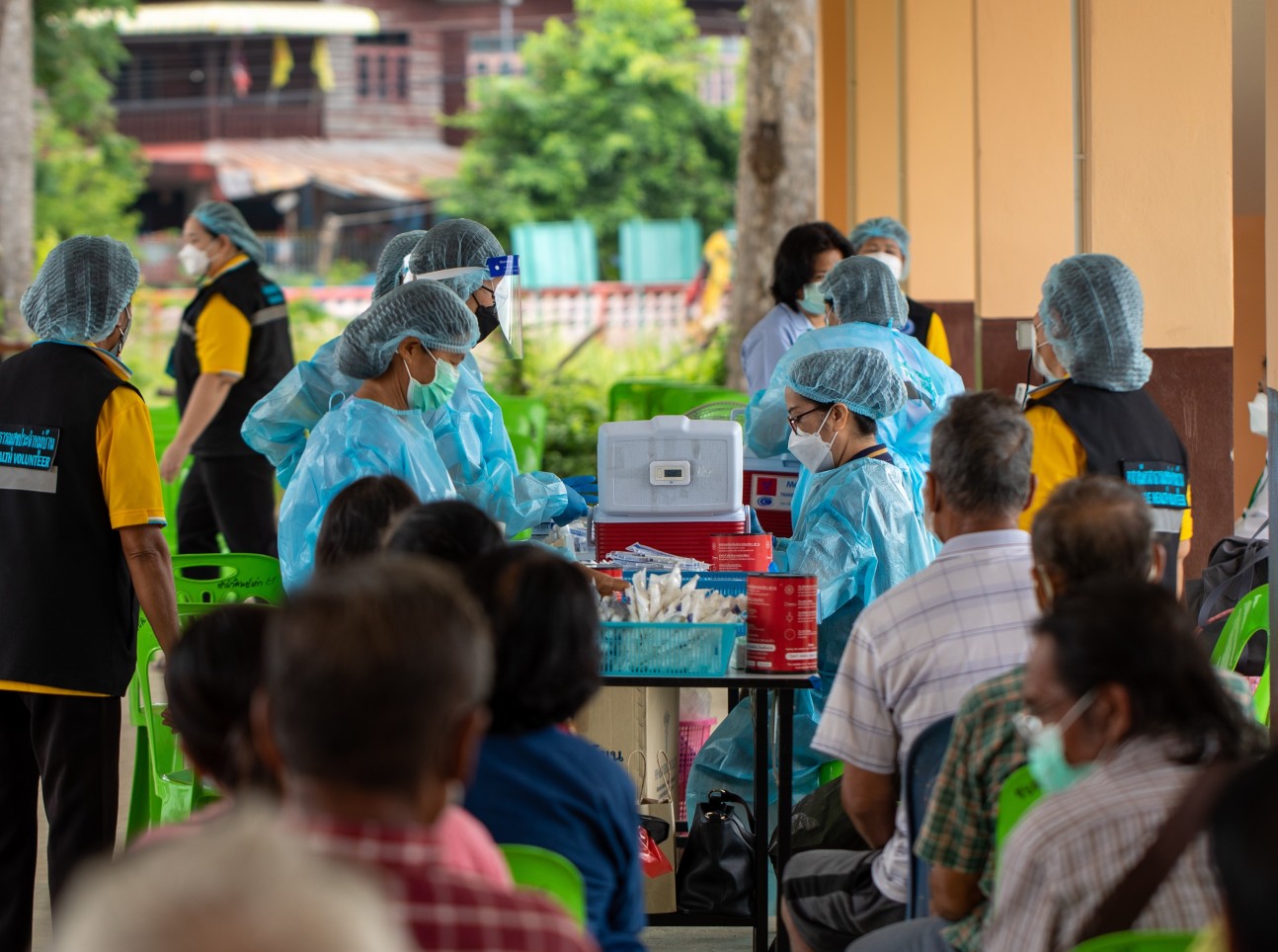 However, setting up and maintaining cold chains is expensive and can prevent people in low-income countries from receiving life-saving vaccines.

A collaboration between researchers from the Departments of Materials and Chemical Engineering will receive £250,000 over two years to develop a packaging system that helps vaccines remain ‘stable’ at room temperature. If successful, their approach could help unlock access to vaccines in developing countries.

They will use the funds to examine whether nanoporous vaccine packaging, called nano-packaging, could allow these vaccines to be stable under ambient conditions through containment effects.

Arlington, Va., Feb. 17 28, 2022 (GLOBE NEWSWIRE) — The American Institutes for Research (AIR) has had two projects recognized at the inaugural Anthem Awards, which recognize organizations and individuals working for social good across a variety of fields. The National Survey of Public Education’s Response to COVID-19 was awarded Gold in the area of […]

Ann Gosky is director of research and sponsored programs at Kent State University. (Courtesy of Kent State University) SURE is a summer research program that awards student researchers funds for faculty-directed research fellowships. “It’s a scholarship,” said Ann Gosky, director of the Division of Research and Sponsored Programs. “They’re learning, they’re being mentored by this […]

A total of $5,217,705 was allocated to collaborative projects that were chosen from over 80 applicants in round 14 of the Australia-India Strategic Research Fund. Minister of Science and Technology Melissa Price said the project underscored the growing strength of the relationship between Australia and India. Strong points: $5.2 million in grants for Australia-India research […]